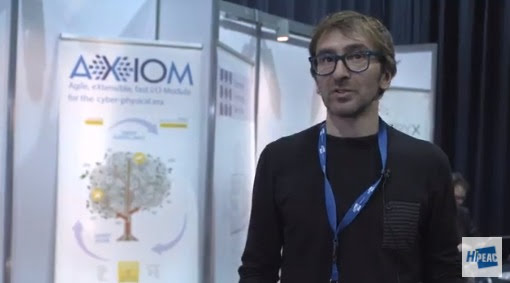 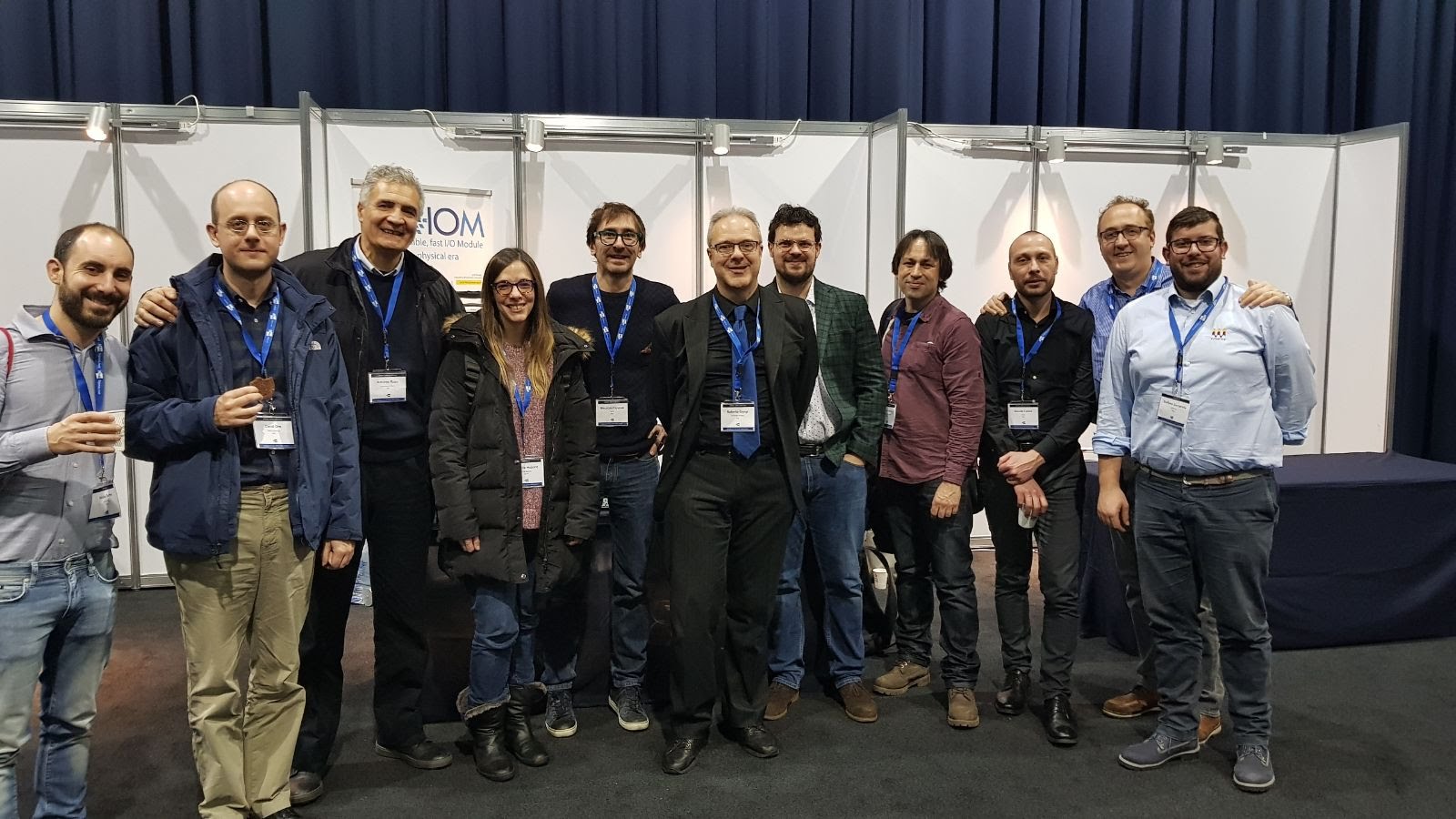 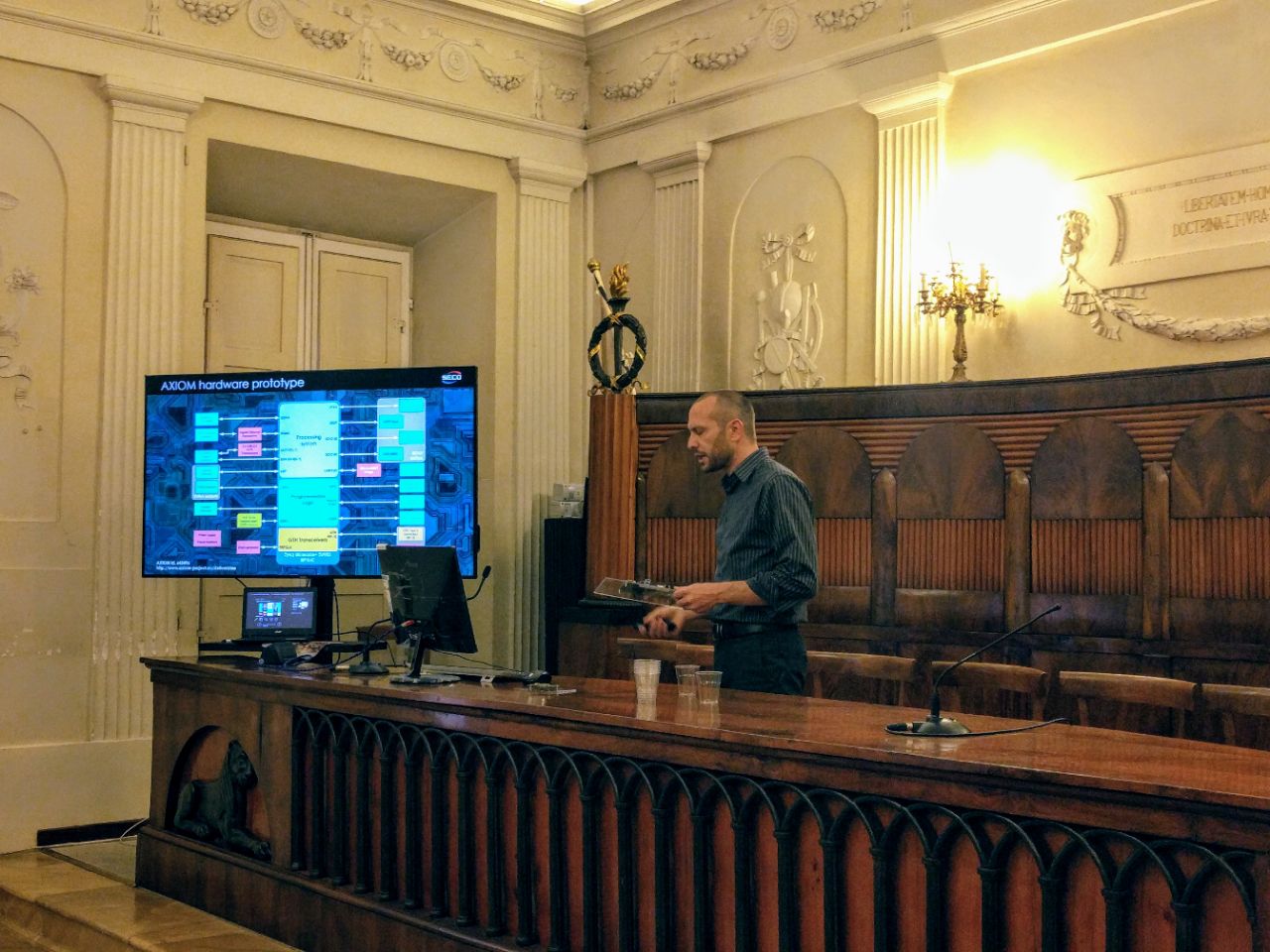 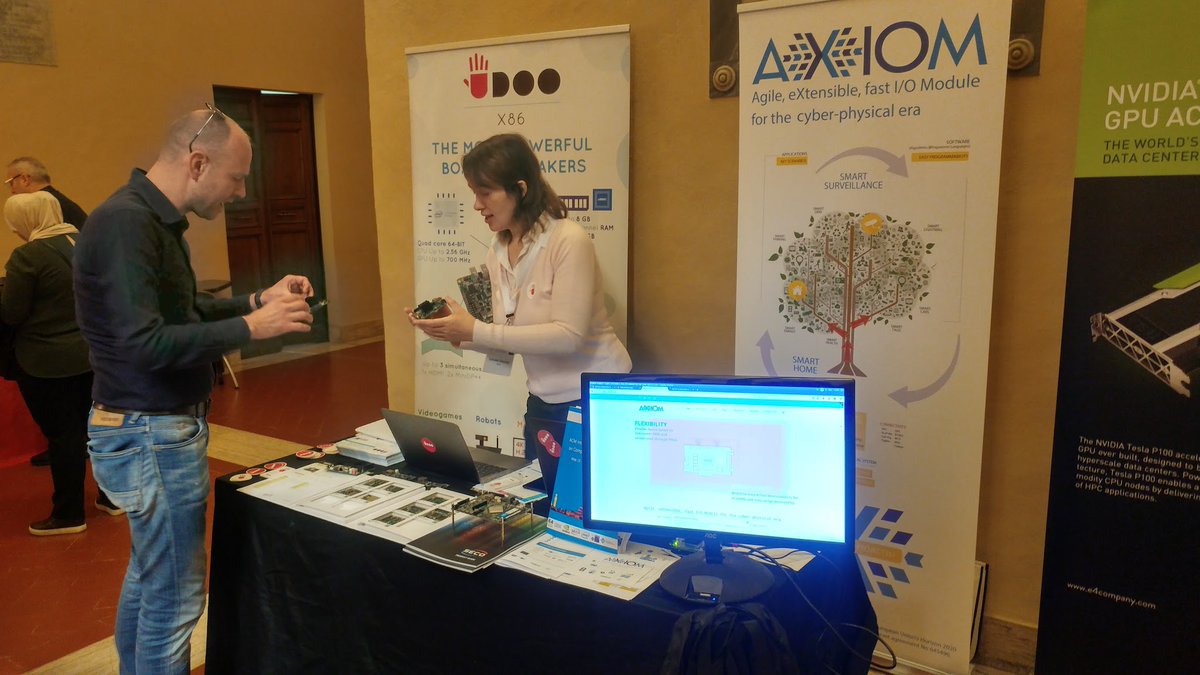 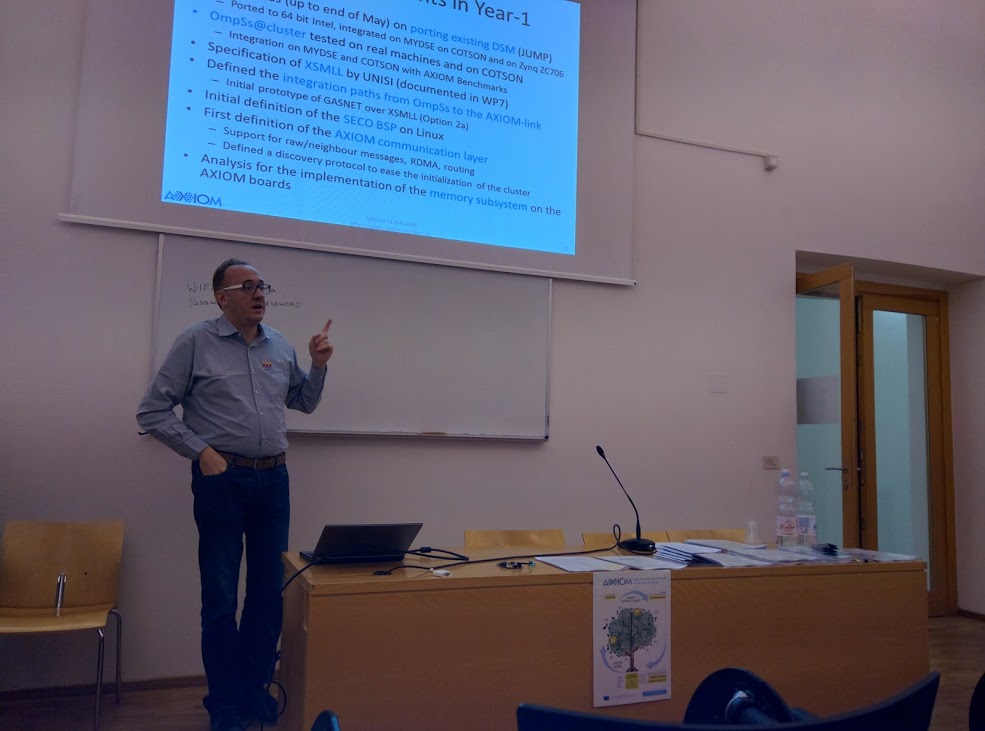 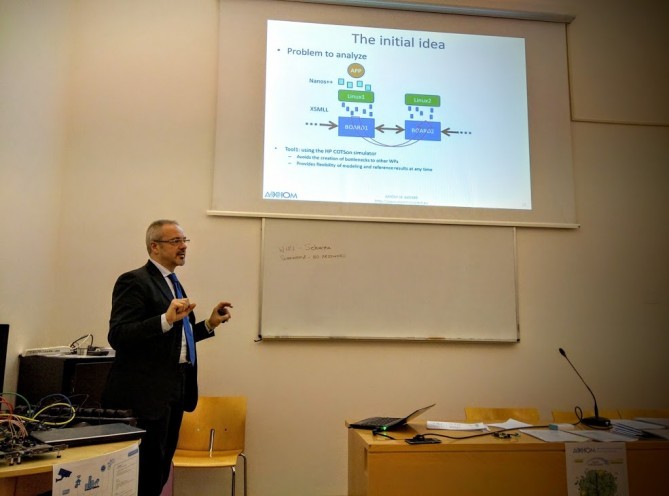 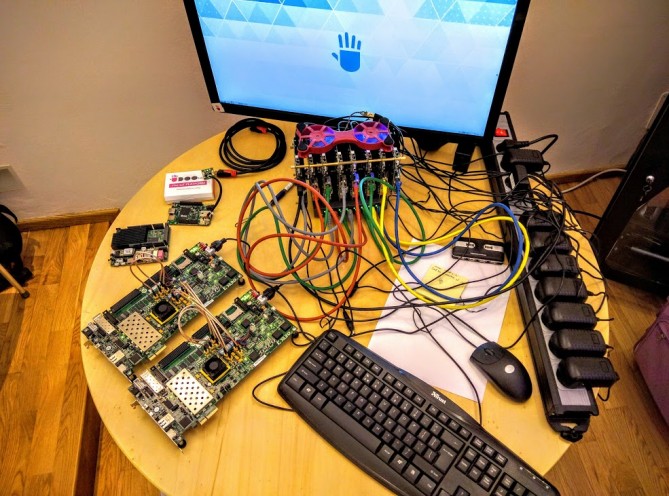 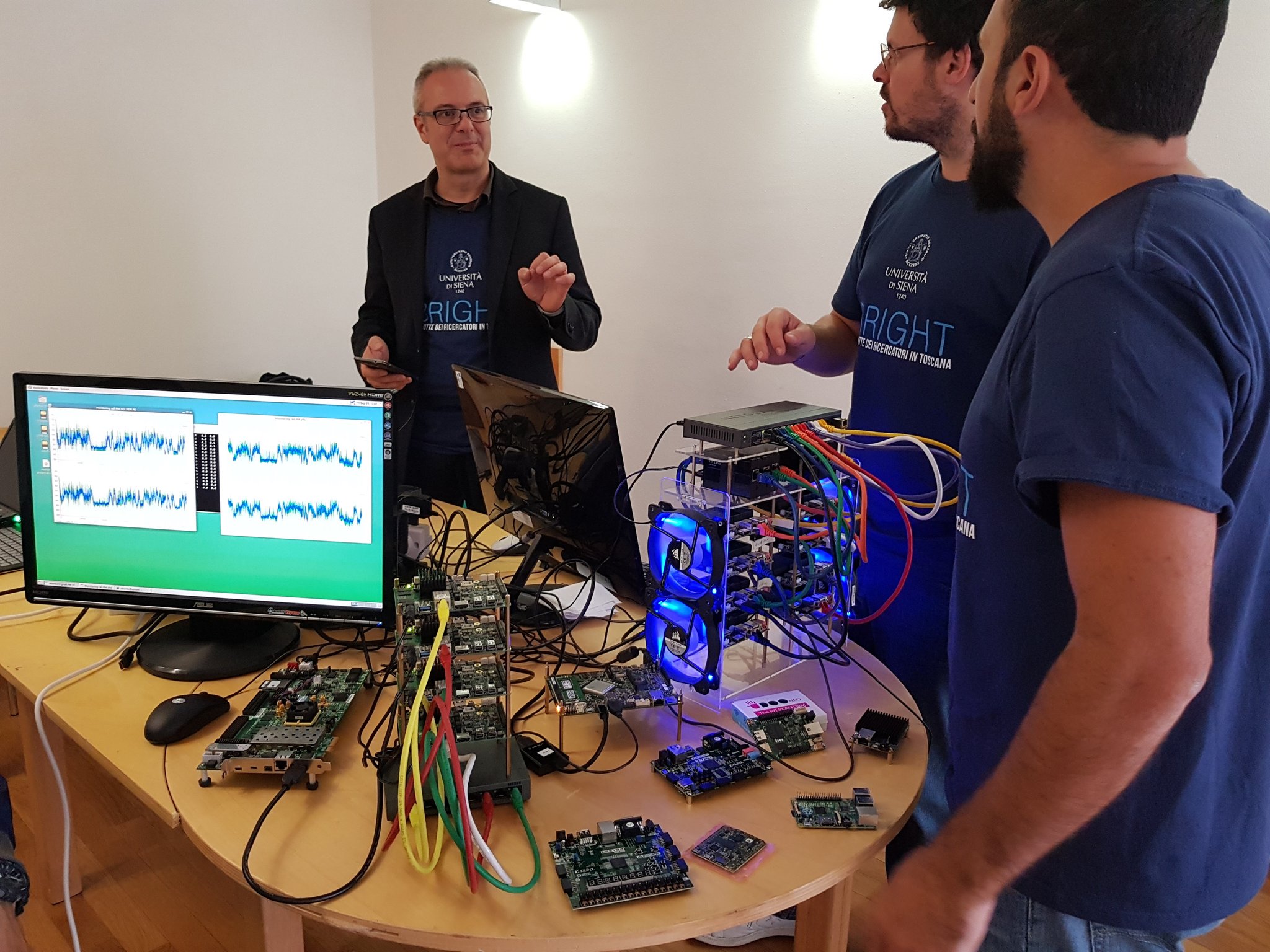 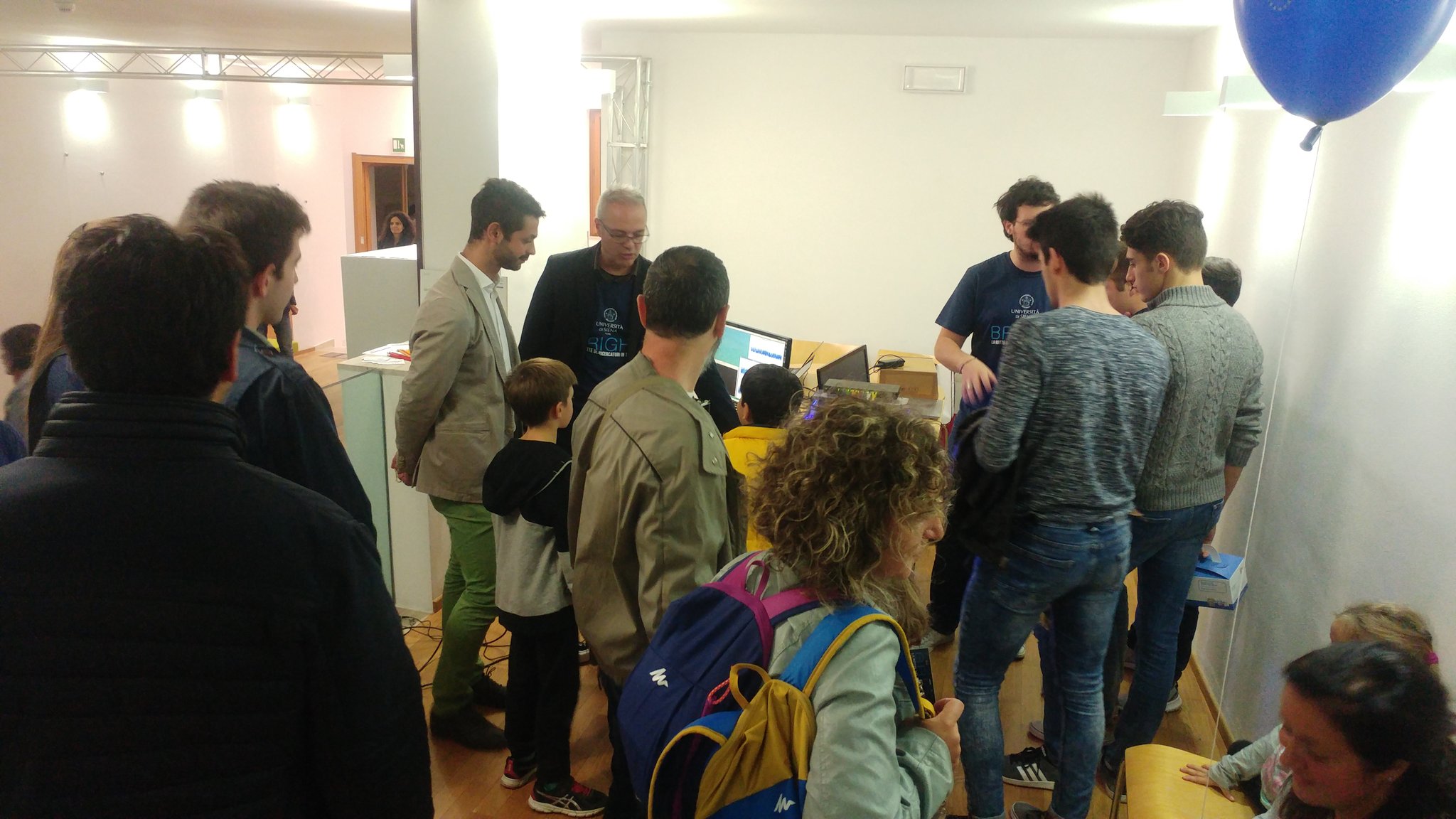 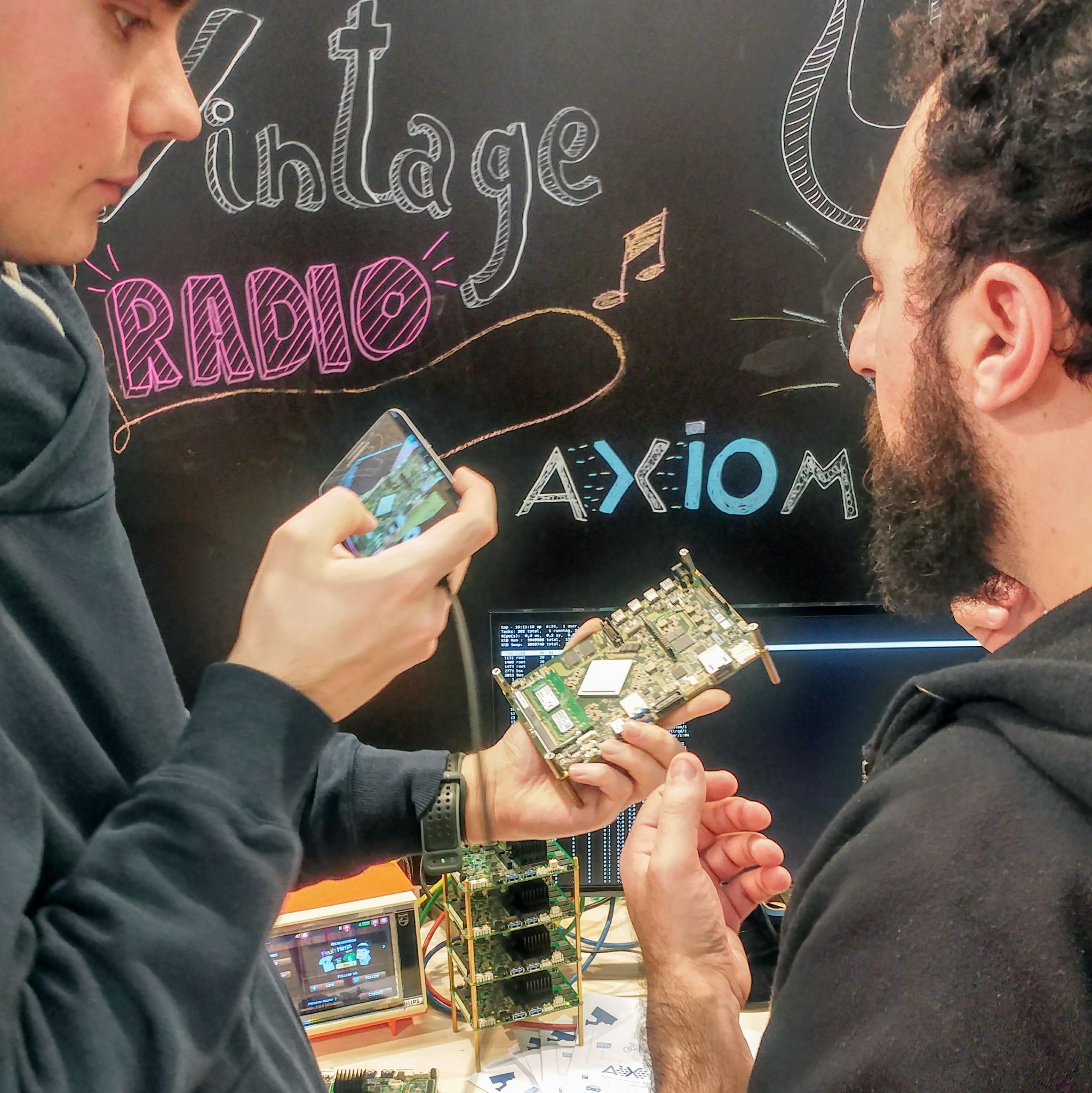 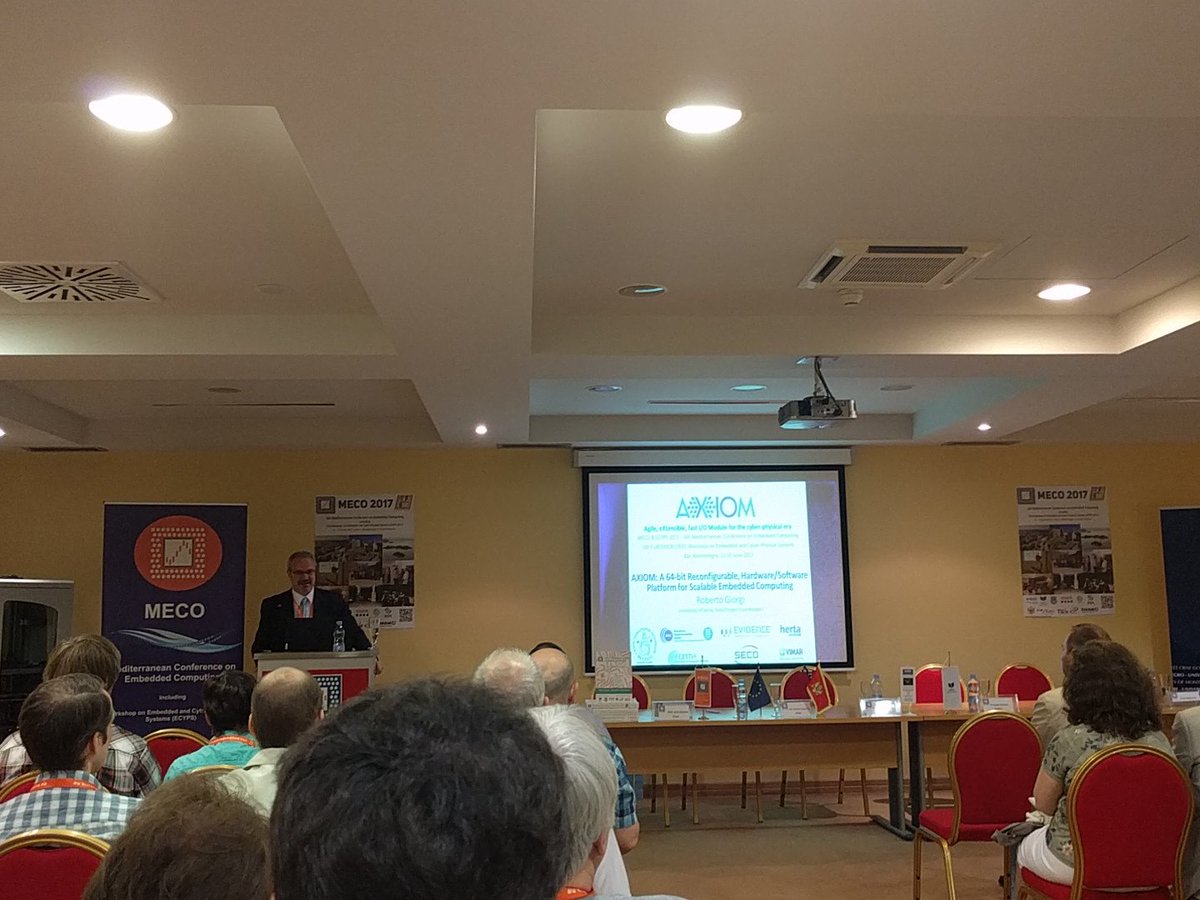 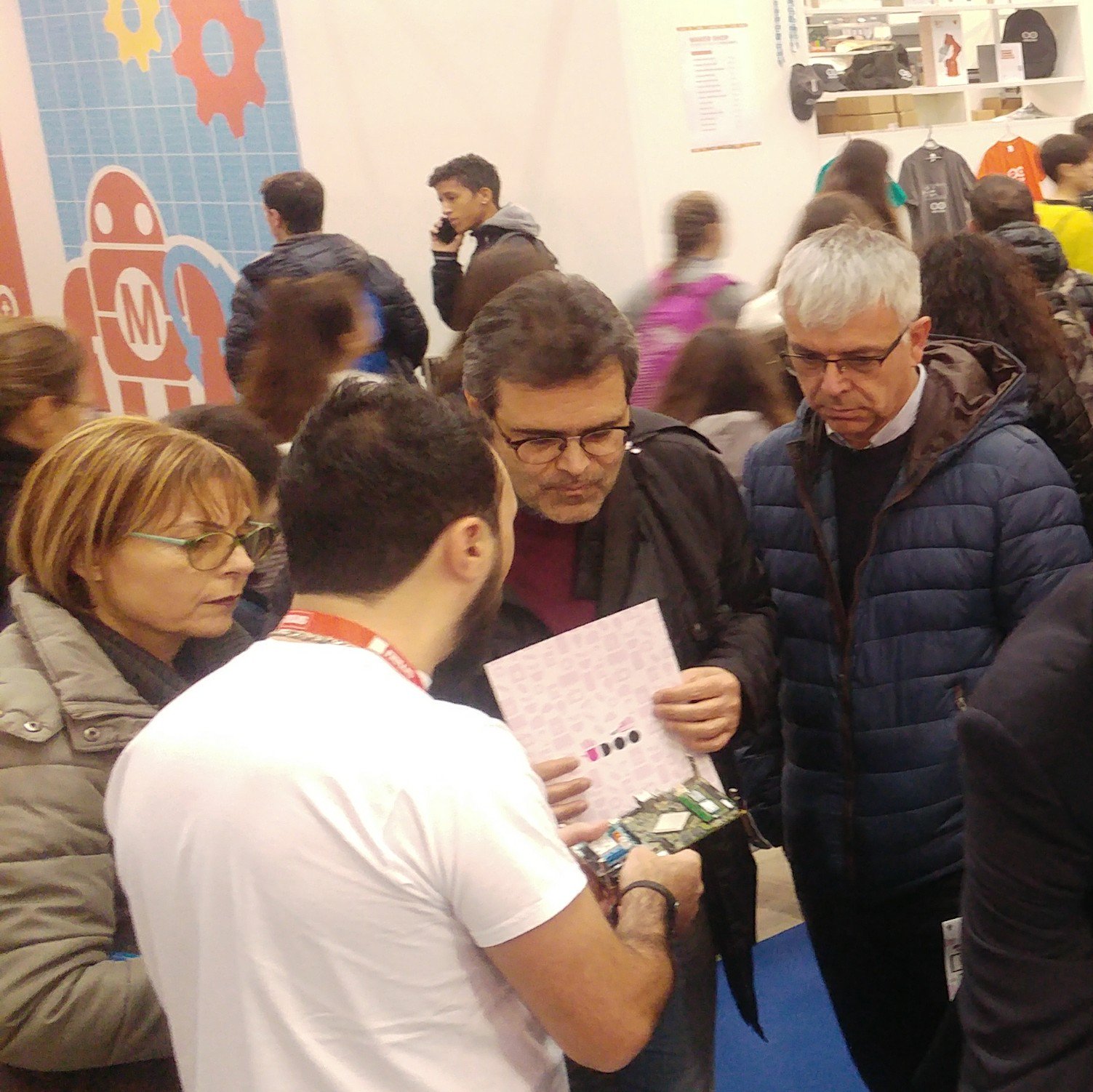 A short introduction to the AXIOM Project and its demos by Project Coordinator Roberto Giorgi.

In case you missed @MakerFaireRome, here you can take a look our demos at #MakerFaireRome 2016: https://t.co/wCqY2OvuhP

A brief overview at the two AXIOM demos exposed at Maker Faire Rome 2016: OmpSs made by BSC with the support of the AXIOM Project, running on a Cluster of UDOO Quad to optimize performance, and Biomarketing, a face/age/gender/ethnicity recognition application by Herta Security exploiting neural networks.

Another summary of the two demos presented at Maker Faire Rome 2016 by Paolo Gai, EVIDENCE.

A short explanation of the AXIOM Project demos by Stefano Viola, UNISI.

Follows the entire video of the presentation of the AXIOM Project by Project Coordinator Roberto Giorgi, held at Artemis Spring Event, April 13-14, 2016.